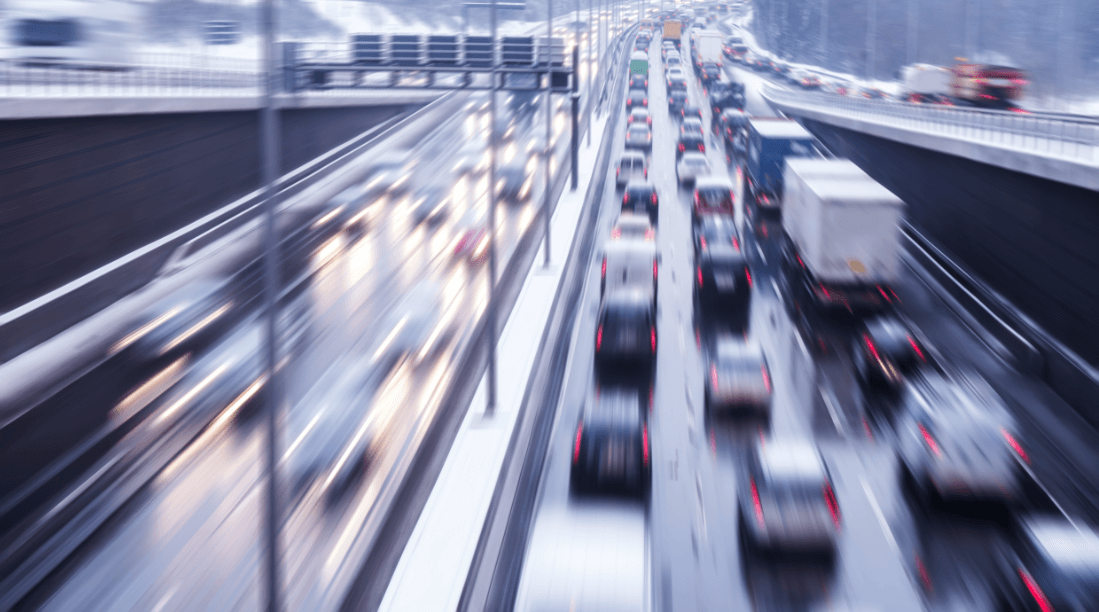 If you live in Nashville, it is hard to miss hearing about Tennessee State Route 840. 77.28 miles in length, the highway serves Dickson, Franklin, Murfreesboro, and Lebanon. With the recent construction efforts and reopening, more drivers opt to take the route. However, with the increase in traffic, particularly with commercial trucks, the highway generates more congestion that can lead to more accidents. While you may know about the current situation about the road, do you know the history?

While many of us spend copious amounts of time on the highway, few actually consider the origins of the road they drive on. Who decided the location? How did the construction come about? We have listed a brief timeline to assuage some of your curiosity.

The brief history of Tennessee 840

With the recent reopening of SR 840 there have been many accidents. Auto and truck accidents on highways can be extremely dangerous. If you or a loved one suffered injuries because of another driver’s negligence, contact our Nashville personal injury attorneys at Kinnard, Clayton & Beveridge.